During the Halloween weekend about 25 people gathered around in Demola to develop video games in about 40 hours. 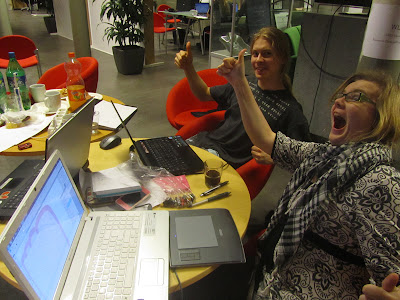 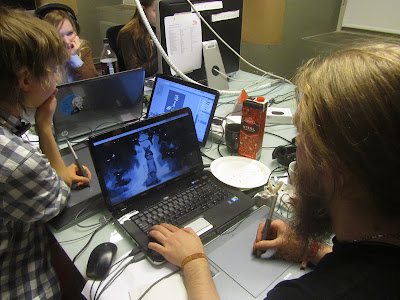 7 teams worked hard to get something done until Sunday afternoon. For over half of the people it was the first time they were developing a game. It didn't make any difference in the quality though, all the games looked amazing! We had a serious lack of programmers at first, but in the end almost every team had one (and brave ones also taught themselves the basics during the weekend without prior knowledge!)

Score was lucky to get Sulake (the creator of Habbo Hotel) to cooperate during the weekend. All of the games will be published at the Sulake web site, and have a chance to enter a competition to win up to 5000 euros. Sulake was also nice to sponsor us pizza and subway to keep the game development going on! 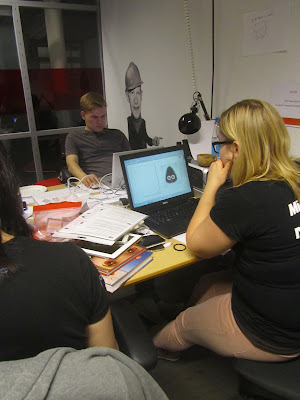 As the organizer it was great to see people working hard and enthusiastically. The event was highly successful and in the end everyone could proudly present their creations. The event was full of great stuff (sleeping not included) and everyone got to network and work with new people. 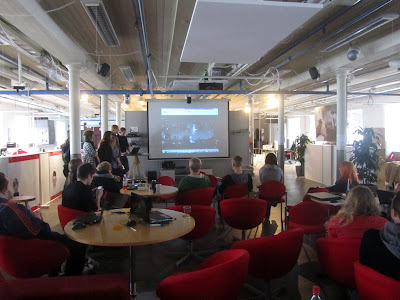 We all agreed we needed some sleep though: 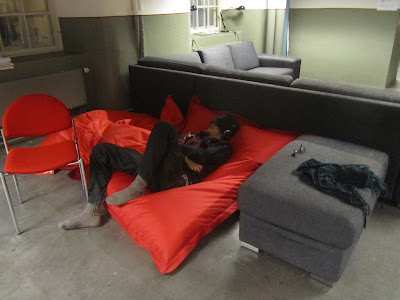 You can play all the games here: http://score.igda.fi/scorejam