Last week we finished with one of the workshops of the Platinum Project! We had supervising teachers and project team members visiting us from Beijing and Hong Kong. Last time in Hong Kong we had formed four groups, and recently we had also received new team members from an university in Beijing and the university of Tampere. All in all the teams were formed from at least four different study paths! Within the teams we had many roles, and managed to split the work for everyone. The different team roles included programmers, UI designers, web designers, project coordinators, sound designers and of course, 3D artists. 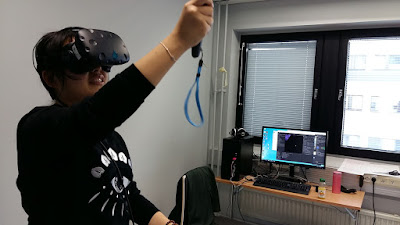 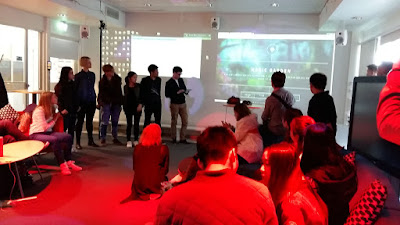 In all the teams we had made our own plans on how to merge virtual reality and nature elements together in a way that we could improve the player's well being. In total we have now had three different Platinum workshops. Last time in October we focused on designing the game concept while visiting Hong Kong, and this time we had an intense developing workshop here in Tampere, where the aim was to create working demos of our concepts. We can proudly say that all the teams succeeded in this challenge! 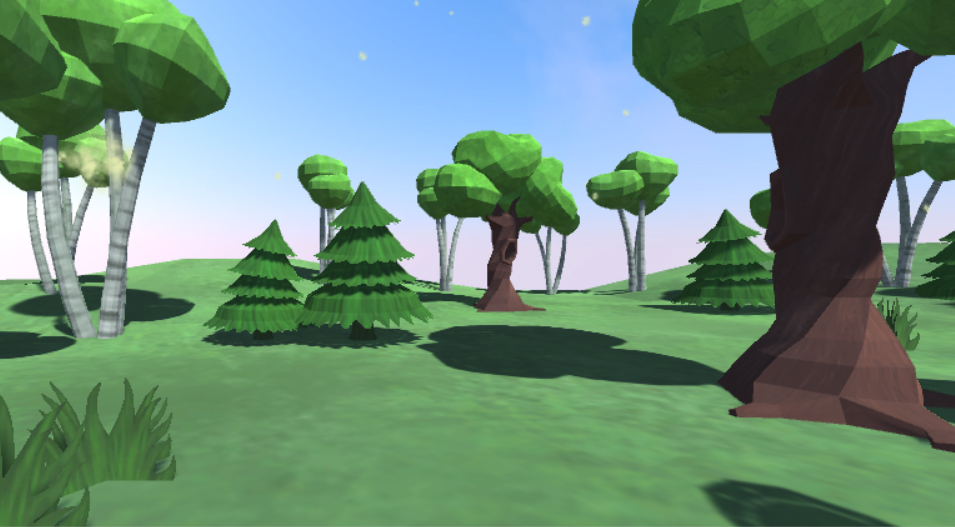 During the week, we had a chance to spend a lot of time with the students from Hong Kong and Beijing, and get to know them. The schedule was tight and most of the time was spent on building our game demos at Mediapolis, but the first day was a little bit different… We went to Flowpark! It was a fun challenge and a great way to bond with our new team mates. After the Flowpark adventure, we spent the evening in Varala, where we had sauna reserved. All of our visitors were very brave, and most of them took a swim in the still freezing lake in between sauna rounds. We feel that the workshop was a great success, and hope that our visitors had fun during the workshop and afterwards on their few days off exploring Finland. Our next stop will be Beijing, where we will have our fourth, and final workshop in August. 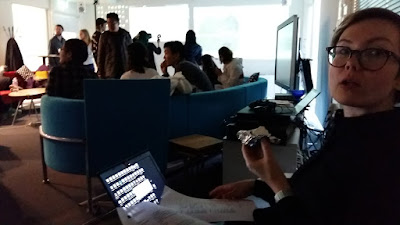 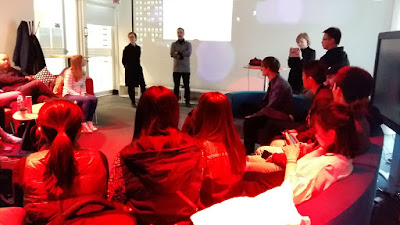 
Every year, students from Music Production study path at Degree Programme in Media travel to music festivals and conferences to learn networking skills and to promote their own projects.

This student-made short documentary follows Mark Malyshev, Karri Mikkonen and Simeon Puukari as they work on their music and travel to Brighton’s The Great Escape Festival to promote their projects. It’s a story of working hard and learning from ups and downs.

The next batch of music production students are heading to Brighton again next week, as The Great Escape Festival launches on Thursday, 18th of May.