It was absolutely thrilling to hear that we would get to attend The NordicGame Conference this year. I knew there was a lot of new and interesting stuff to be seen, but it was even better than I expected.

We took the plane from Helsinki Vantaa to Copenhagen Kastrup and from there we continued by train across the puddle to Malmö, Sweden. Even though we missed the first day of lectures and workshops, we still were in time for the ”Indie Game Night”- party.
The whole idea of the party was networking and voting for this years Nordic Indie Sensation! The selected nominees had booths where you could test the actual games and chat with the developers. The games seen in the party were: Among the Sleep, Chronology, Else(Heart.Break()), Future Unfolding, Goat Simulator, Orbit, Savant – Ascent and Shiftlings.

During the next two days there were spectacular speakers, but I'm only going to mention a few of my favourites here.

There was many interesting tech lectures, but two of them were especially interesting from the artist and designer point of view. Those were the ”Magic of Unreal Engine 4” and ”Snowdrop - A smarter engine for the next generation” both are amazingly user friendly engines for designers and they meet the requirements of next gen games. Sjoerd ”Hourences” De Jong talked about Unreal 4 and how they have used it in their new project ”Solus”. He showed the audience the demo and broke it into pieces to demonstrate how much you can do in Unreal 4 without writing a single line of code.

Massimo Guarini's ”LOVE ME, BABY - Quest for Emotional Design” lecture had really interesting
points about communicating feelings and using them as part of the game design. It's amazing how much you can communicate without using any words and how much people, who aren't even gamers, can understand of it if it's done right. In my opinion this lecture offered a great new perspective for game designers and how you shouldn't explain everything to the player. Let them feel it instead!

Nordic Game Gala Night and Dinner was very interesting and great fun. The award ceremony was interesting to see and I think that at least some of the awards went to the right people! Here you can see the winning nominees:

And Lastly! Here is the crown jewel of the conference. My absolute favourite ”Killing the Games Industry” by Ste Curran. He reminded us what's it all about.

It has been 41 days since the May Day spring celebration in Finland, Vappu, which is also the day I began my internship with Tam Tam and the adventures in The Netherlands.


The first week was rather exciting as I experienced the nomadic living without proper accommodation arrangement, due to working permit issues. It involved many camping nights and hostel searching, but nonetheless first week at Tam Tam has been wonderful and I was warmly welcomed by many friendly faces and cozy receptions. It is a good reminder for all TAMK Media students with non-EU citizenship to look into visa requirements way before your internship and exchange studies starts in another EU country to save yourself from unexpected troubles. 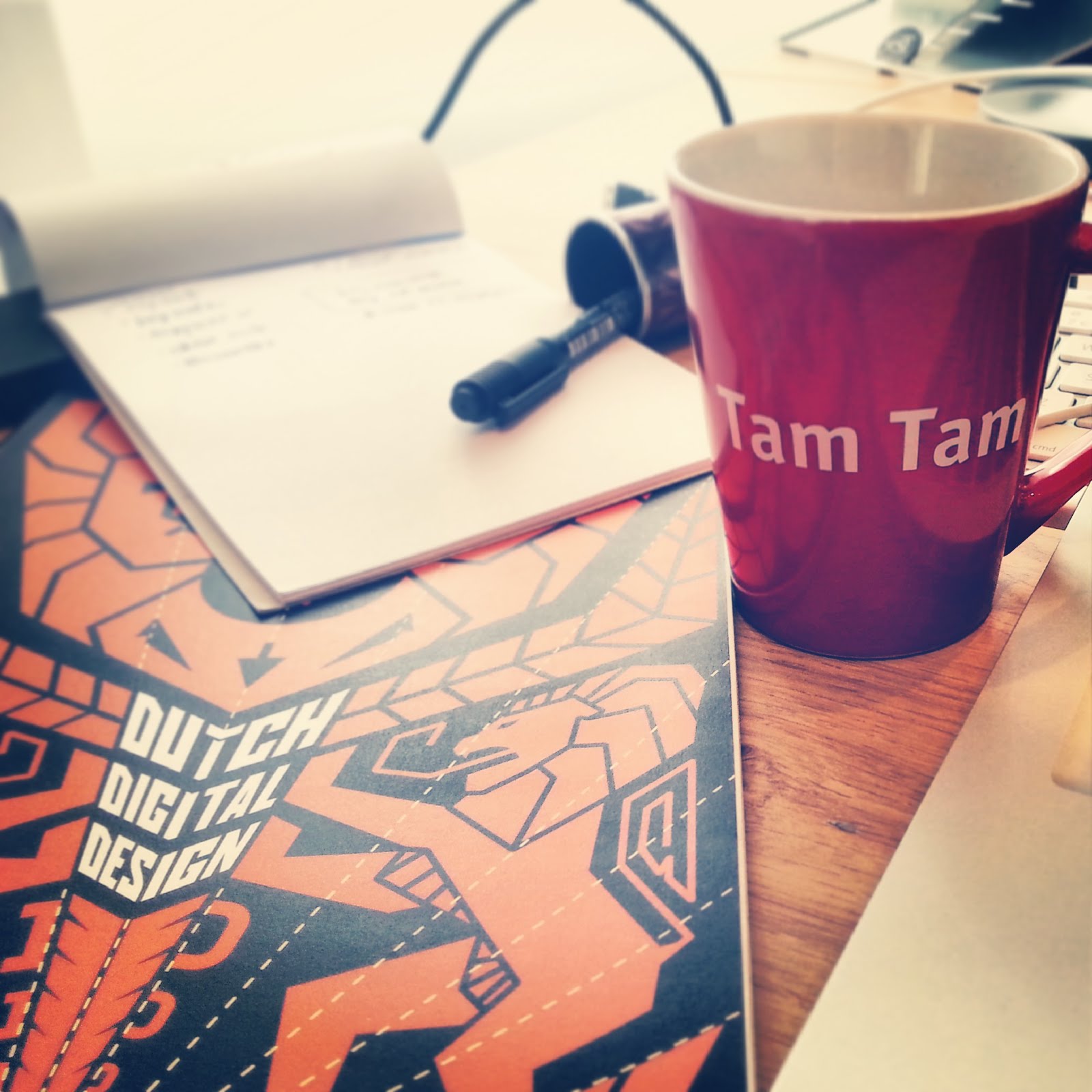 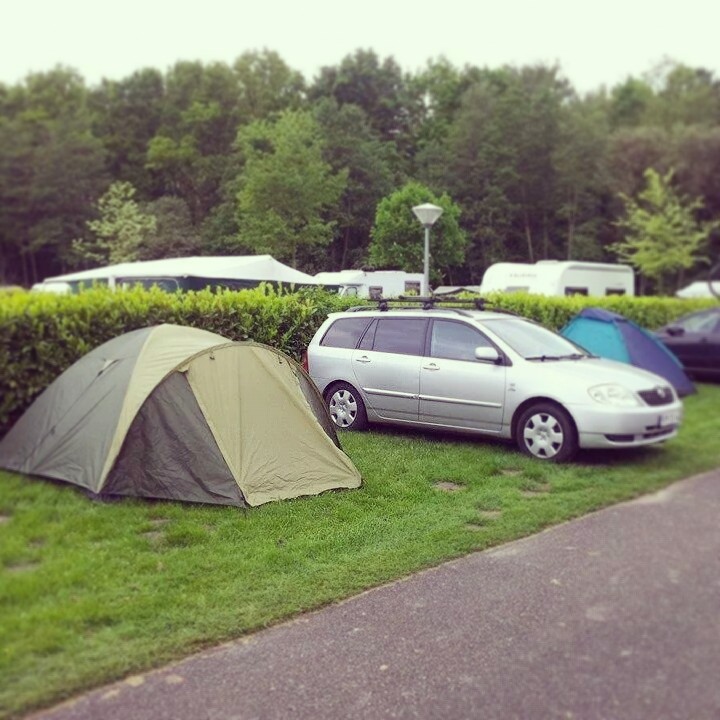 
Tam Tam is a full service digital agency based in The Netherlands. Its open space atmosphere, abundant portfolio and spontaneous working culture with more than 120 people working in three offices has been fascinating. Clear table policy, self-service lunch buffet in Dutch style, friendly Tammos and their straightforwardness and curiosity are amongst the cultural discoveries of my adventure in The Netherlands. There are always happenings in the office, such as series of Mobile First sessions presented by the Mobile design team sharing their thoughts and updates on the digital content design field focusing on mobile platform with all Tammos during lunch time. I especially admire such culture of sharing within an organisation and gets everyone (even HR and finance department) on the same page on digital design direction in the field. 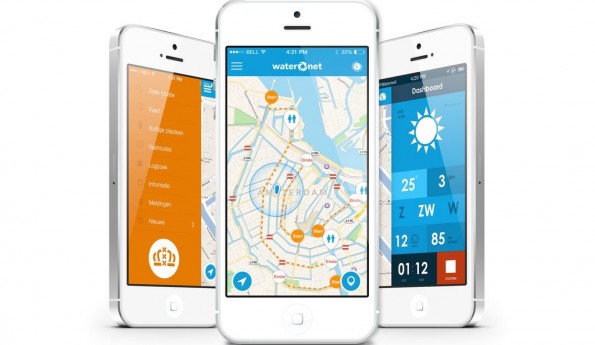 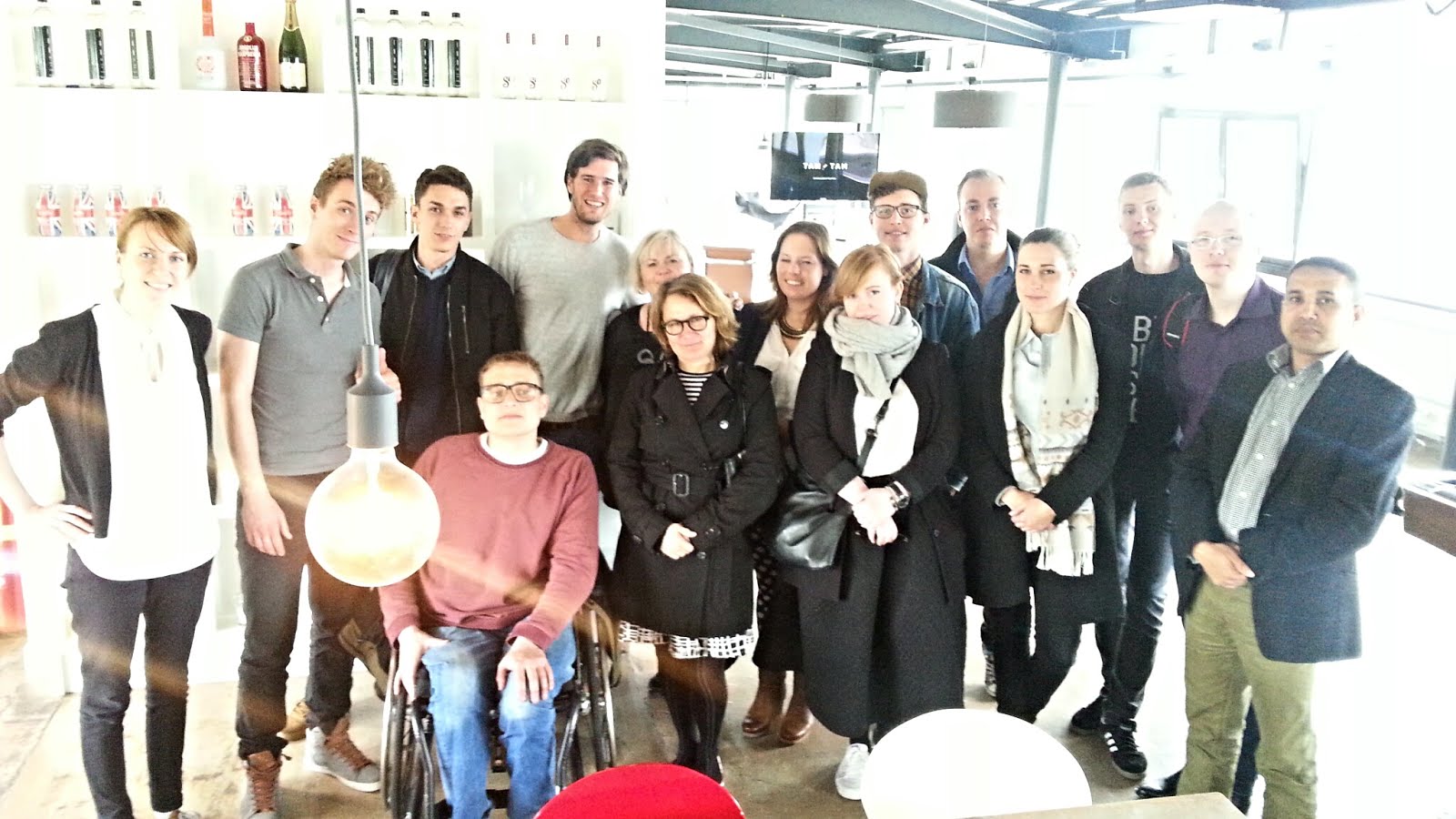 
I have been learning much from my coach buddy, Barry and the design team on interaction design in mobile apps helping with building wireframes and animating mobile prototype with Origami, besides doing other visual tasks like motion animation and online ad concept design. Amongst my favourite Tam Tam projects is this award-winning mobile app, Waternet which helps Amsterdammers navigating their ways on canal water. Colleagues at Tam Tam are generous with sharing their cultures with foreigner, as knowing that I am a big cultural observer. Several gezellig lunches made by colleagues are lekker and lunch time has always been interesting to make my own sandwiches. Here I also learnt much about empathy from the people orientated culture portraying from the slight gesture from team leaders with their greetings, HR ladies who have been tremendously helpful with practical matters such as work permit and insurance. 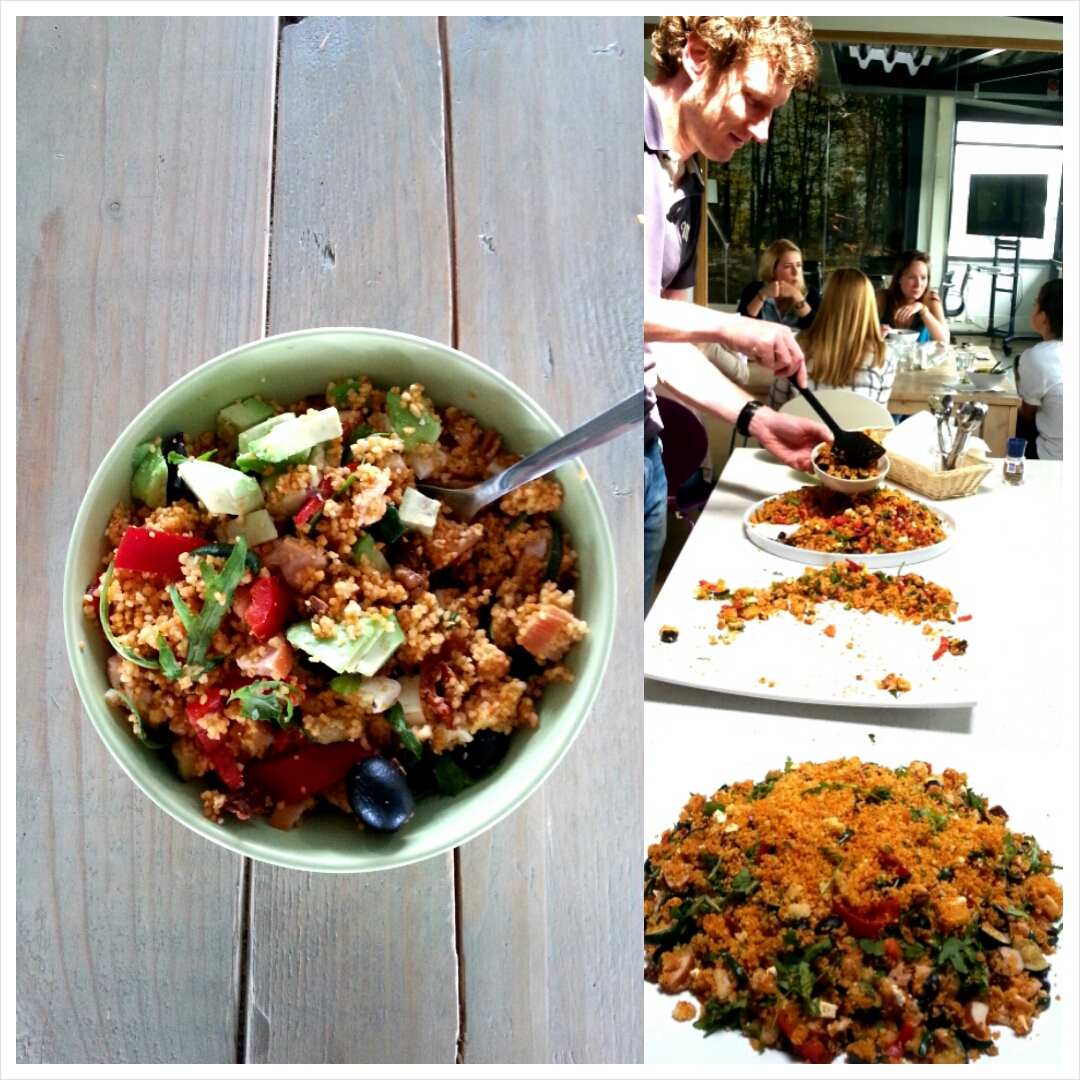 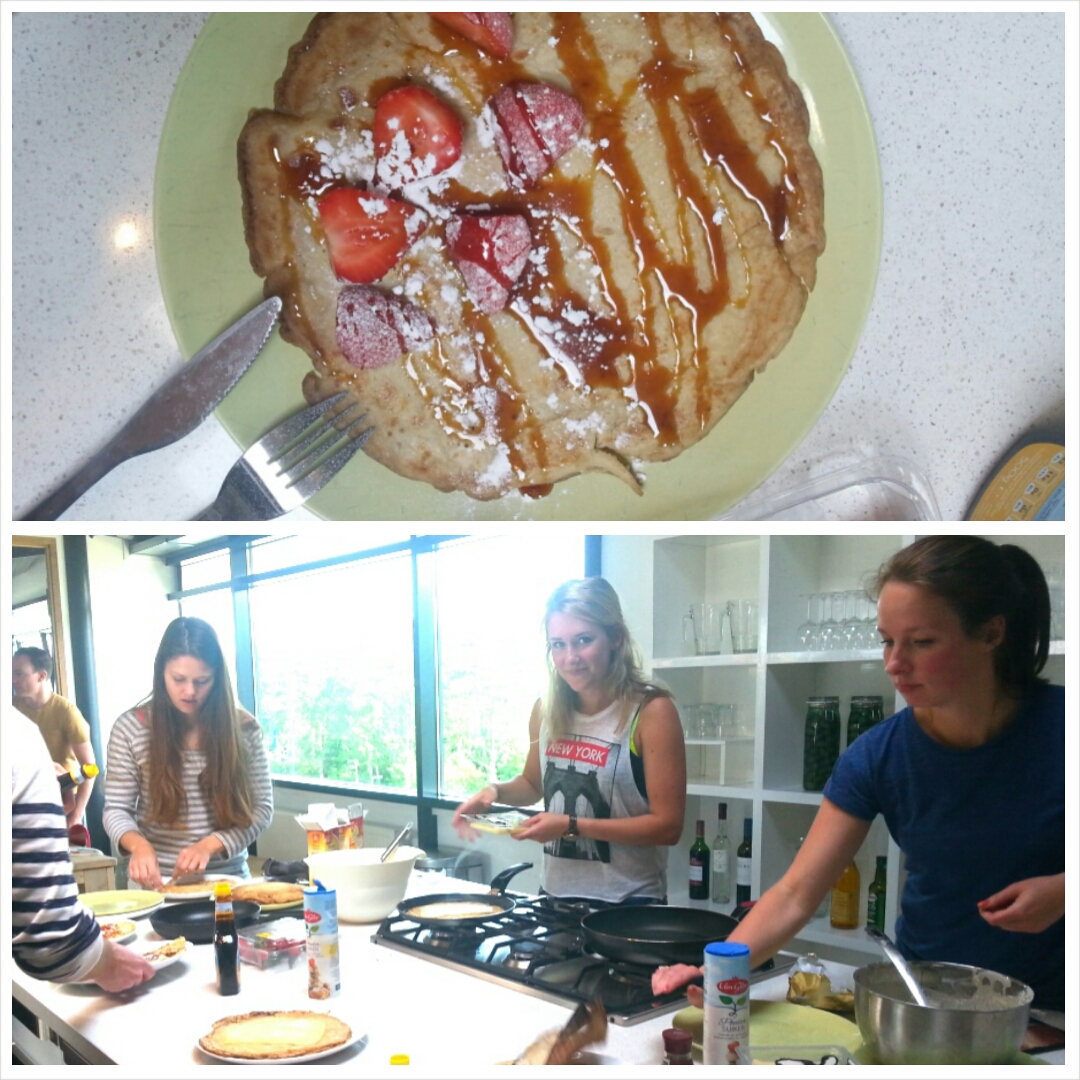 The first month of internship at Tam Tam had flashed by quickly as time flies. At the same time I have been exploring much of the Dutch culture settling in south of Holland in a beautiful canal city named Leiden. Cycling is a pleasure here and discovering various food and fresh ingredients from outdoor markets are thrilling, too. The Netherlands is located below sea level which formed interesting landscape: you simply cannot see the water as it is higher than you! 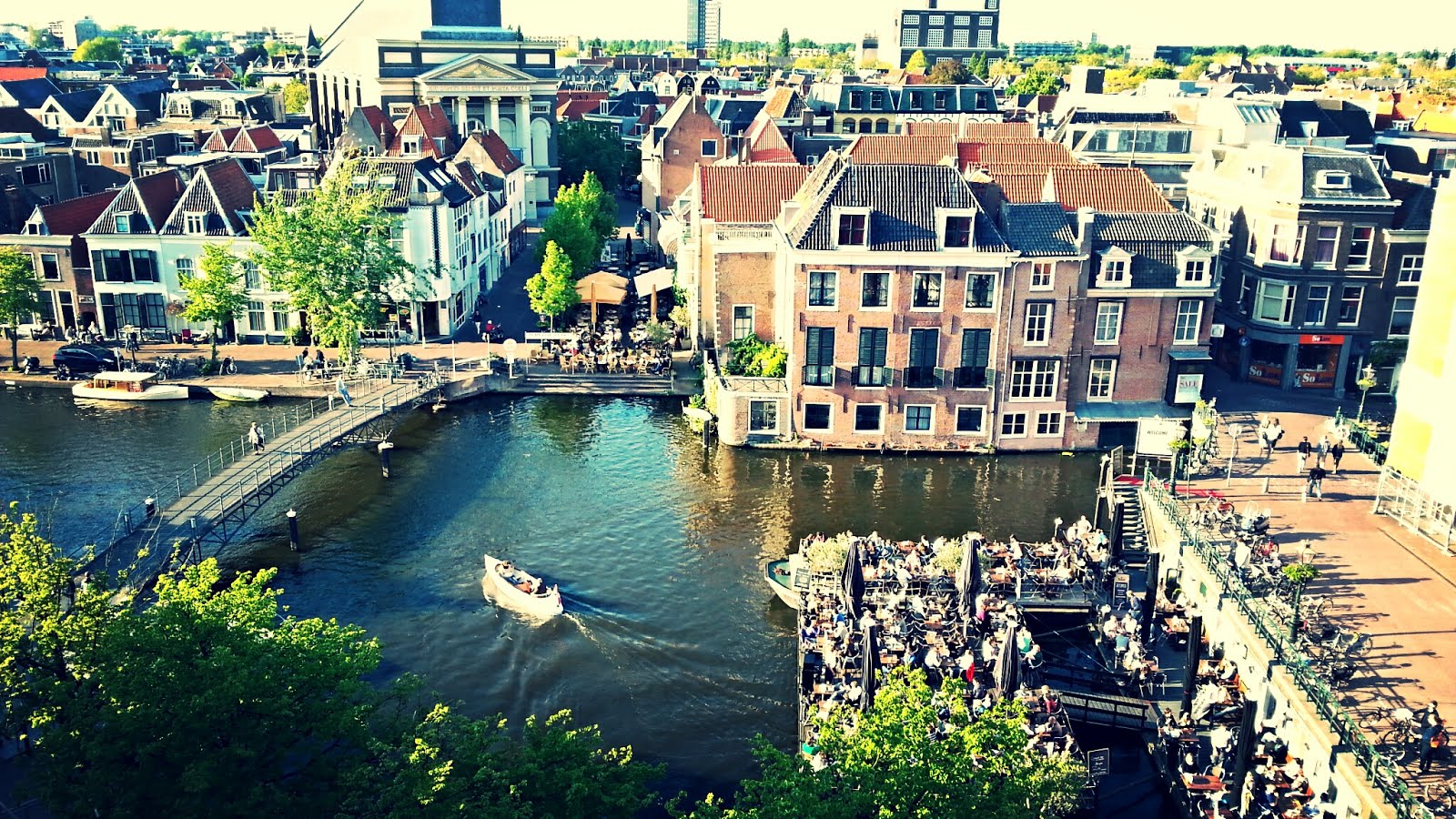 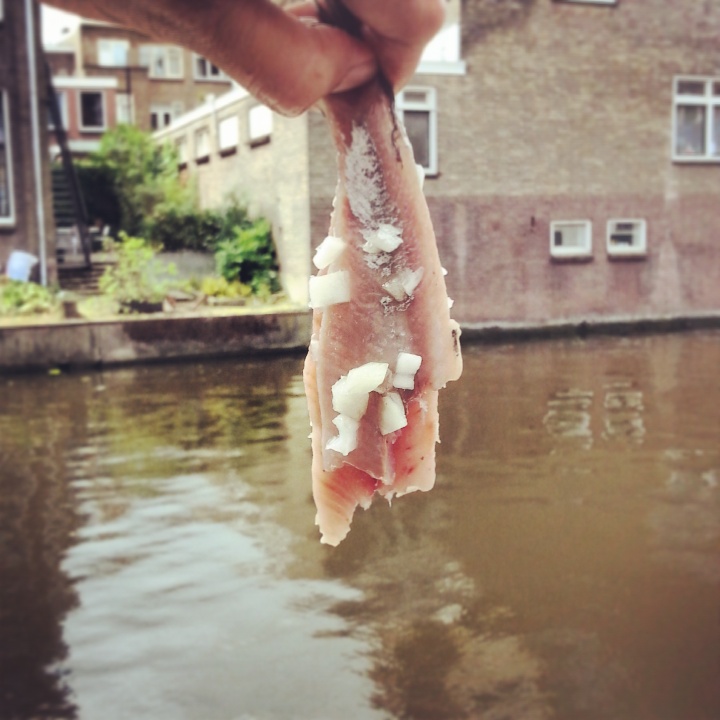 
The multicultural scene and openness of the Dutch people means plenty of topics to talk about over beers and outing sessions especially summer is here. Another month and a half to go before internship ends, and I look forward to more adventures and discoveries in the land of not just cheese, windmills and tulips! 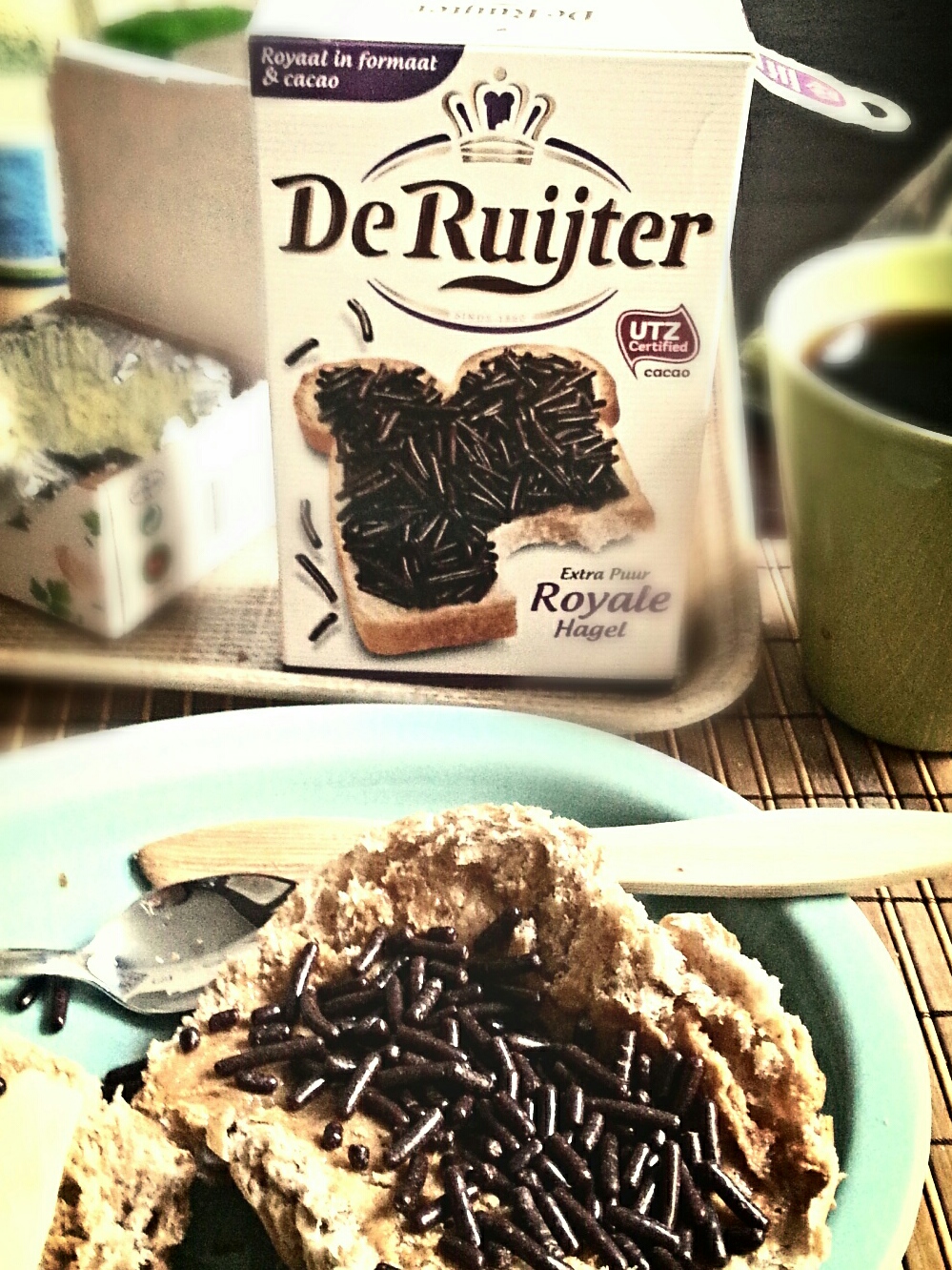 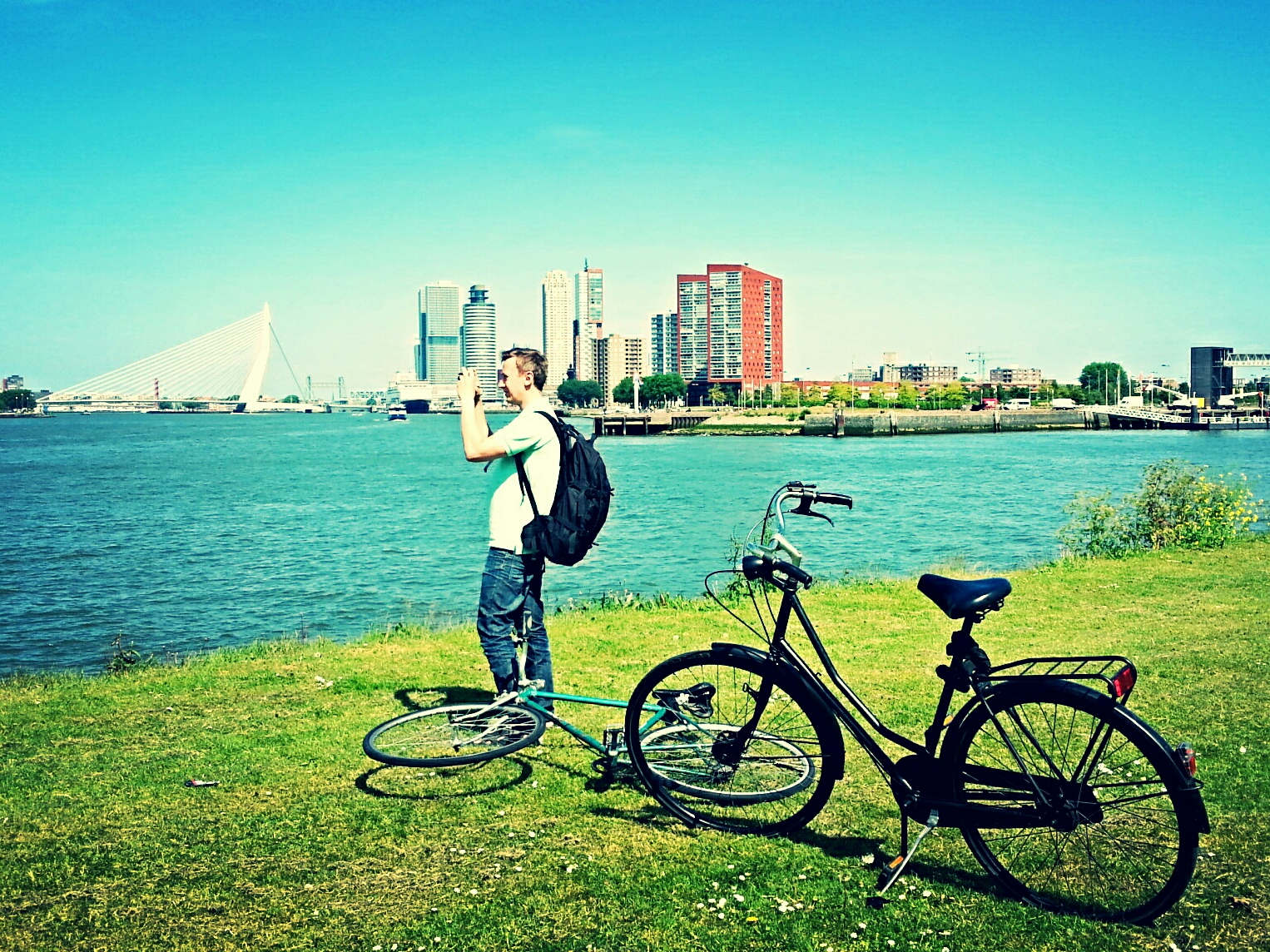 Sometimes everything you think is real in the film is visual effects.

Participating in Video graphics & effects course was a mind blowing experience. Juuso Kaari from trollvfx http://www.wearetroll.com/ was one of the teachers for the course. He gave a lecture on case studies to help us to understand VFX. The most exciting part of the course was of course creating our own short film using green screen part and here I’m happy to share this one great final work by me and Rosanna Salminen. I hope you enjoy it!