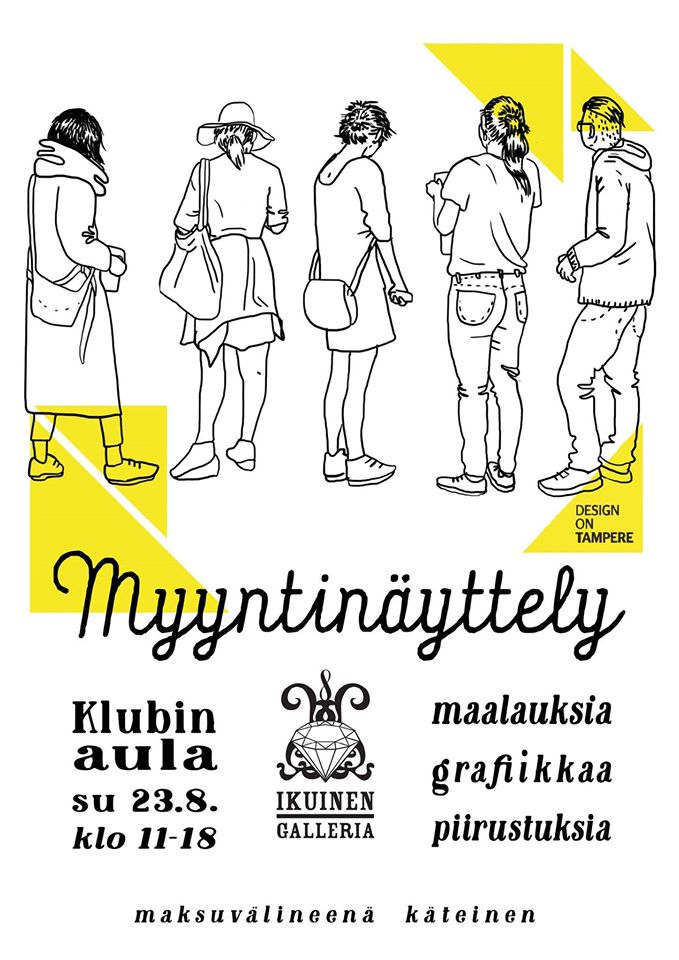 This is a short story of how a band called Wends survived the trip to Canadian Music Week.


In May, the long anticipated trip to Toronto was finally at hand. After six months of recording and mixing our debut album, we rocked away our rust in Bar Loose, Helsinki, on first of May. Immediately after the gig ended, we started packing our instruments and toothbrushes, ready to get airborne and off to the 51st state of America... I mean, Canada. Luckily we had one day to rest in Helsinki before leaving.

3.5
The airplane was packed with movies, beer and anticipation. Over seven hours of fly-time to the first change of flights, included watching movies, sleeping, going around the plane a little handing out stickers to various people, and playing chess with the crappiest touch screen computers ever made (thanks to it’s own will I lost... Twice).
First stop, JFK New York!


Amazing 15 minutes of free Wi-Fi per device made it hard to keep Instagram posted, but we managed somehow. It was the first time on the continent for 3/5 of our band, so we just had to sneak out from the airport to breath the fresh American air! Finally came the time of departure for our second flight, from JFK to YYZ. The plane looked like it was made of paper and it was so tiny that our keyboard player Touko couldn't even stand up straight without hitting his head. Other than that and the lack of Coca-Cola on the flight, it was the smoothest hour and a half in a long time.
We landed at Pearson Airport. When we got out of the luggage area, we saw our manager waiting in the lobby with a sign in his hand that said "Jyväskylän Poikakuoro", amazingly well written for a Canadian guy! We hopped on to the first bus and tried not to fall asleep standing.
We got to our AirBnb crib and we were super tired, but not enough to skip the first possibility of checking Toronto nightlife, so we went to a bar, which later became our regular. After one pitcher (a jar of ale shared with friends), we decided to go and rest.

4.5
We woke up. Even after being so tired, all we could sleep was roughly 3,5 hours. It was Monday, so it was time to do all the practical stuff: big breakfast, CMW wristbands, instrument rental, metro tickets, food to the fridge etc. We went around the town to check out every place worth checking. I don't much remember of the first day, thanks to the jet lag, but we went to see some cool places and venues where the gigs were going to happen later that week, and then again to the crib.

5.5
This night we slept maybe 5 or 6 hours. But we were excited, because tonight was a game night! We had tickets to the Toronto Blue Jays vs. New York Yankees ball game, thanks to our manager. It was an amazing experience, gotta say that. And needles to say, we had to check the nightlife again.

6.5
This was a day of heights. As some of you might know, I'm deadly scared of them, but when you got a building couple of times taller than Näsinneula standing next to you, you just don't pass on that. We got up to CN Tower, I started crying and we came back down. Never going to do that again! In the evening we went to our manager's friend, to chill out and barbeque stuff. And oh, he owns a light and sound system rental company, quite a huge one, which we got to visit later that week.

7.5
Thursday… nothing special happened on Thursday. We pretty much chilled and started to mentally prepare for our gig on Saturday. We went out and ended up at Phoenix Theatre just in time for Rival Sons, saw people and that's pretty much it!

8.5
In the morning Vilppu and me went to see our manager's friend's company. It was totally nuts: a big hall filled with a lot of audiovisual geek equipment, and some random stuff like 20 sofas owned by Drake. Crazy... And we also got news that we don't have some of the gear we were promised to the, so we made another trip to rent them. We practiced our set with the instruments we had, because it had been a week already since we last played anything. Again, we went out in the evening...

9.5
This was the day for our show. It was really hectic especially when we heard that we still needed to go rent more stuff. Luckily the rental system worked really well and was fairly cheap, but it didn’t make the schedule any easier.
Most of the stuff we got to the club with a taxi, some via streetcar (that’s what they call a tram back there). We were the first band in the venue, although we didn’t have a sound check and we were the third one to play from eight bands. We left our stuff and marked everything so that stuff wouldn’t get mixed. And after that it was time to finally eat.
Roughly half an hour before the gig we went to the venue to check if everything was okay: a short line check just before the gig. There were 40-50 people in the audience and they were totally rocking with us. We played a tight 28-minute set and immediately started packing our stuff, because that’s how it goes on festivals like this. People came to speak to us after the gig and they were really interested, even the sound guy said “excellent!” while to the other bands he just kept repeating “f**k off!”. We talked to many of them for a while, but before doing anything else we had to get our stuff back to our crib. The rest of the night was pretty laid-back. After the show we’d done what we came there for, so we tried to relax. Some of us went back to the center, but it was the busiest night on the whole festival (Faith no More and Billy Talent played at the same day), so it was hard to get in anywhere. It was time to get back to our place and just rest - we deserved that.

10.5
This was our final full day in Toronto. We tried to chill for the whole day, because in the evening we had to start packing. We also said goodbye to our manager, since he left a day early as he came to Toronto a day before us. Vilppu and me went to the airport with him, not only for being polite but also to rent a car for tomorrow. We drove back to our place from Pearson airport and managed to stay alive, even though I’m terrible at giving directions. We packed, ate and went to bed, because tomorrow was going to be a long day.

11.5
We woke up early and made breakfast. Some went to return the stuff to the instrument rental while the rest stayed behind to pack the last of our stuff. Then came the time to leave the crib. We hopped to the car and took everything we had with us and started driving. Of course, it was only 12am at that moment, and our plane wasn’t leaving until 9:50pm, so we took a little detour: we headed to Niagara Falls. It was one and a half hour drive there, but it was worth it. When we got there I started feeling bad about leaving Canada. The week had been awesome: every day we met new people, and got to knew each other better than ever. We again understood that we didn’t only spend tons of money to fly 6500 kilometers somewhere to play a half an hour gig to 50 people (that pretty much sums it up right?), we did it because we enjoy doing what we do. We don’t know yet what’s going to follow. We know that we met a lot of new people. Some of them were big in the music industry, some of them were teenagers who wanted free stickers, but for us all of them were equally important. One thing we know for sure, is that this wasn’t our last trip, just one of the first. 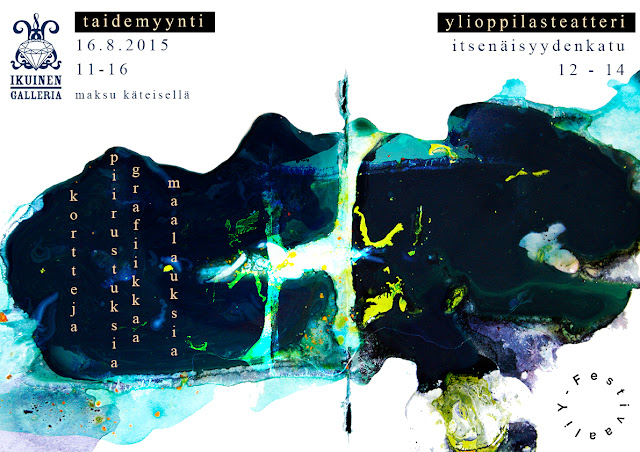